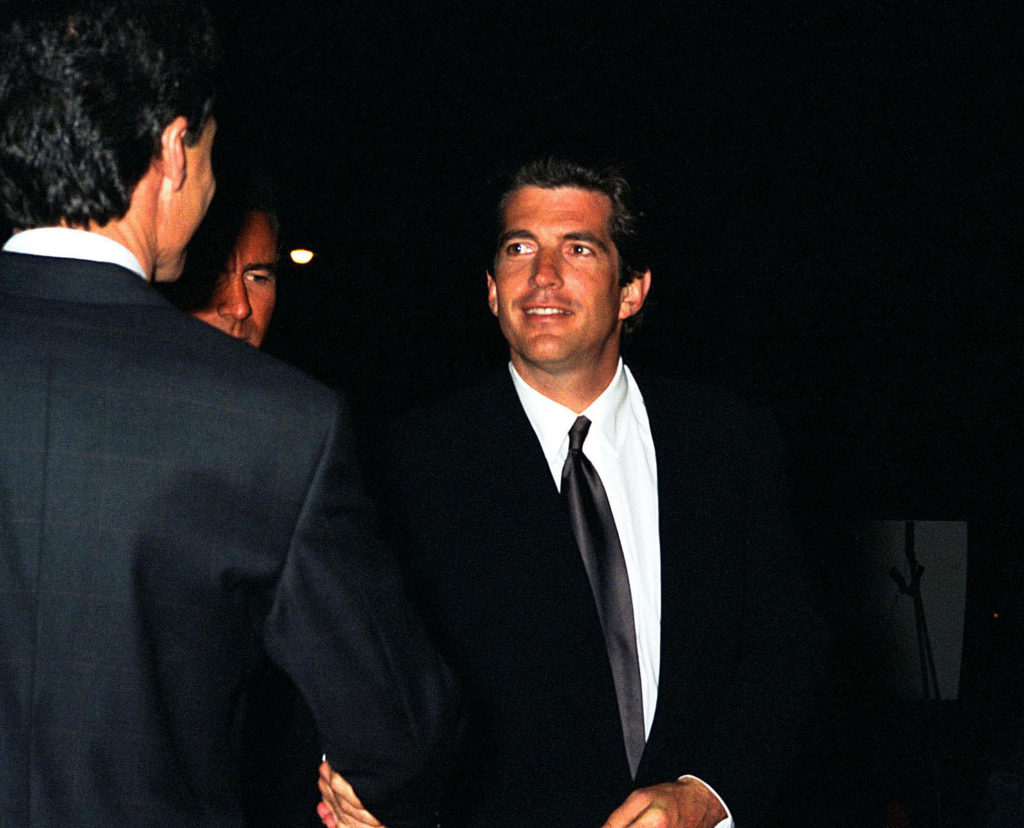 Kevin R. Crisp and Colin A. Northcutt of Lester & Cantrell, LLP, and Chris Duggan and Polly Jauquet of Smith Duggan Buell & Rufo, LLP, are representing the plaintiff in Brown University v. Gary Zimet (2:17-cv-07522) file in the U.S. District Court for the Central District of California.  In its suit, Brown University accuses Gary Zimet, a memorabilia seller behind Momentsintime.com, of attempting to sell parts of JFK Jr.’s student file resulting from his application, enrollment and graduation from Brown University.

The University contends the file was stolen from its campus around 1994. The file is Brown’s property and contains private information – including communications with the student’s mother, the former first lady.

According to Melissa Daniels at Law360, a California federal judge “tentatively granted Brown University’s bid to block the online auction of John F. Kennedy Jr.’s college application, and asked the school’s attorneys to prepare an order that would preliminarily enjoin the sale of documents the school claims were stolen.”

Lester & Cantrell, LLP obtained a temporary restraining order, then a preliminary injunction that stopped the defendant from selling or otherwise alienating the student records.  The court indicated that it appeared likely that the University would prevail on the merits: “Having entirely failed to cite to the court any replevin/conversion case employing forfeiture or waiver principles in the manner he suggests, defendant cannot prevail on the motion,” U.S. District Judge George Wu wrote. “The court will not argue defendant’s case for him.”  The court set trial for August 21, 2018.

To read more about the matter, go to Law360.