SB 826 requires at least one female on board of directors 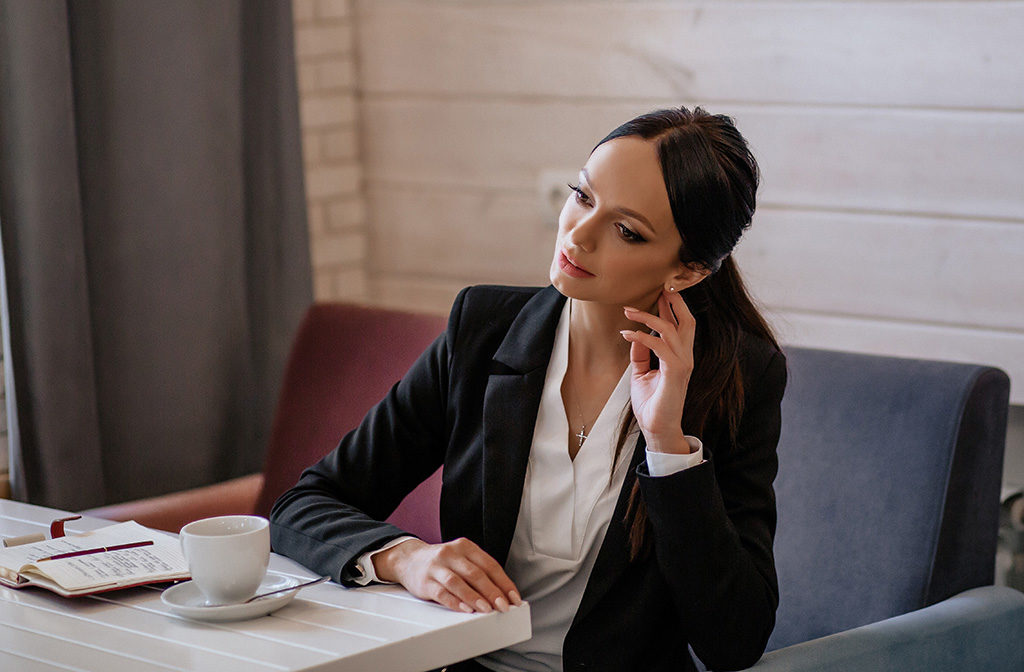 Under SB 826, publicly held corporations with executive offices in California must have at least one female on its board of directors.

The new law goes into effect on Jan. 1, 2019. Businesses that are unsure if they qualify can look at their corporation’s SEC 10-K form to confirm their California location. The law applies to both domestic and foreign publicly held corporations.

The California Secretary of State will be responsible for enforcing the new law.

The SOS will be required to publish a report on its website by July 1, 2019, documenting the number of corporations that have at least one female director.

By March 1, 2020, the SOS must publish an annual report on its website stating:

Companies that don’t comply with the law will be subject to stiff fines:

To read more about the new law, go to the California Legislative Information website.

The blog posts and e-newsletters from Lester & Cantrell, LLP are for informational purposes only and not for the purpose of providing legal advice. Please contact our attorneys to obtain advice with respect to any particular issue or problem. Use of and access to this Web site or any of the e-mail links contained within the site do not create an attorney-client relationship between Lester & Cantrell, LLP and the user. Any opinions expressed on our blogs/e-newsletters are the opinions of the individual author and may not reflect the opinions of the firm or any individual attorney.