SB 58 would allow some California cities to serve alcohol beyond 2 a.m. 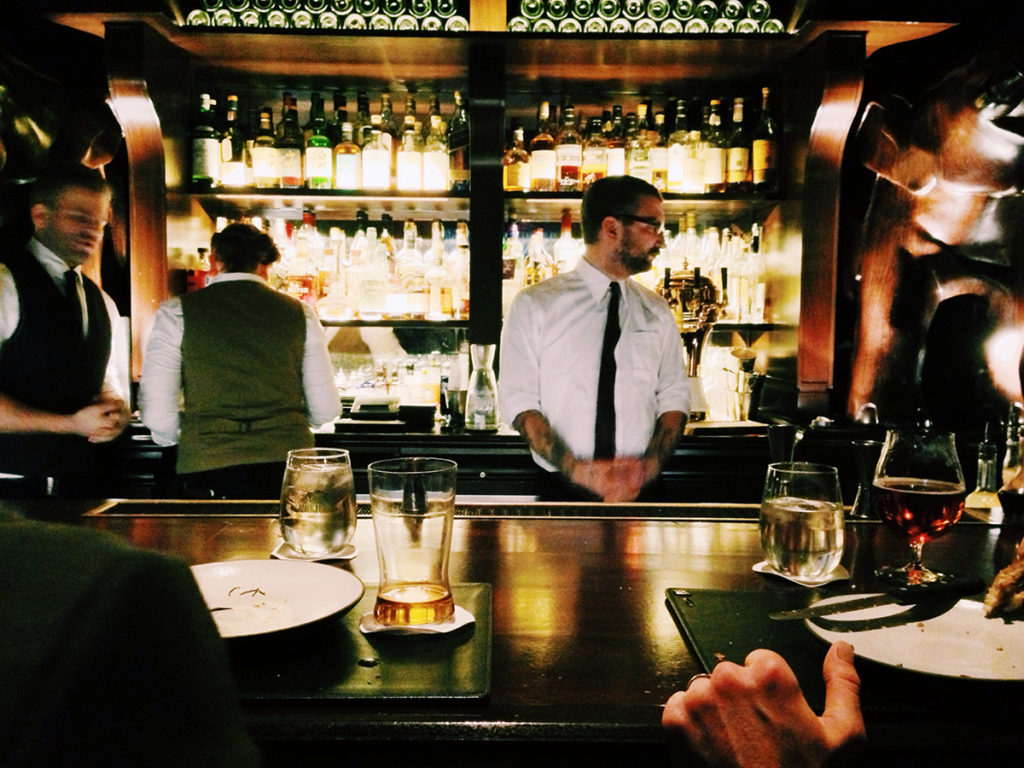 SB 58 would allow some California city bars to serve alcohol until 4 a.m. Photo by Taylor Davidson on Unsplash.

A new bill that would allow some California city bars to serve alcohol until 4 a.m. has passed another hurdle. SB 58, authored by Sen. Wiener, is advancing to the Assembly Appropriations Committee before it goes to a full Assembly vote.

Cities included in the bill are Los Angeles, San Francisco, Oakland, Sacramento, Long Beach, West Hollywood, Palm Springs, Coachella, Cathedral City and Fresno.  Although the California Highway Patrol is strongly opposed to the bill, Sen. Wiener said it would increase tax revenue and tourism to these cities, with the support of their Mayor or City Council.

The California Travel Association supports the bill, noting that it would allow these key cities to compete for events against places like New York City, Las Vegas and Miami Beach, which allow service beyond 2 a.m.

Governor Brown vetoed SB 58 in 2018, noting that with would add “two more hours of mayhem.” Councilwoman Suzie Price, agreed, noting that it “creates an increased likelihood that people leaving bars are on the road in the early morning hours the same time as commuters beginning their day.”

The blog posts and e-newsletters from Lester & Cantrell, LLP are for informational purposes only and not for the purpose of providing legal advice. Please contact our attorneys to obtain advice with respect to any particular issue or problem. Use of and access to this Web site or any of the e-mail links contained within the site do not create an attorney-client relationship between Lester & Cantrell, LLP and the user. Any opinions expressed on our blogs/e-newsletters are the opinions of the individual author and may not reflect the opinions of the firm or any individual attorney.